The Round the Island Race is sailing’s answer to the London Marathon as 1600 boats, crewed by some of the biggest names in sailing as well as keen amateur sailors, skim past The Needles, the Island’s distinctive rocky structure, round St Catherine’s Point and Bembridge Ledge and back into the Solent.

Watch the yachts round the Needles rocks and enjoy a hearty breakfast in the Needles Old Battery Café.

The first start for the 2017 race is at 5.30am and the last start is at 7.10am. The boats pass round the Needles Lighthouse, along the south-west coast of the Island to St. Catherine’s Point and then up across Sandown Bay to round the Bembridge Ledge Buoy. The fleet then makes its way either side of No Man’s Land Fort and across Osborne Bay to the finish line back at Cowes. 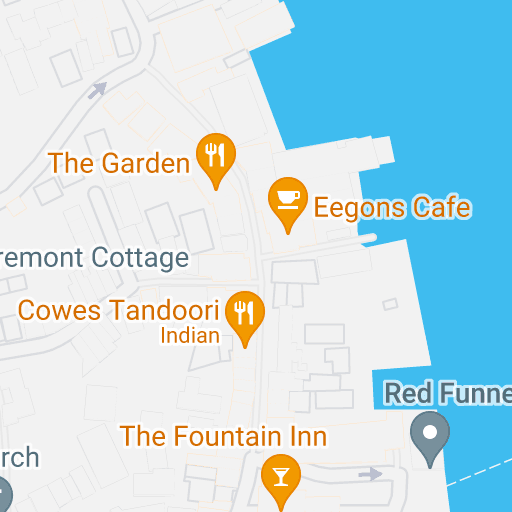 From East Cowes ferry, second exit at roundabout onto Well Road, turn right onto York Avenue and straight onto ferry road to the floating bridge to West Cowes.

From Ryde Catamaran/Hovertravel: No. 9 bus route to Newport and change to No. 1 to West Cowes.

From Yarmouth ferry: No. 7 bus route to Newport and change to No. 1 to West Cowes.